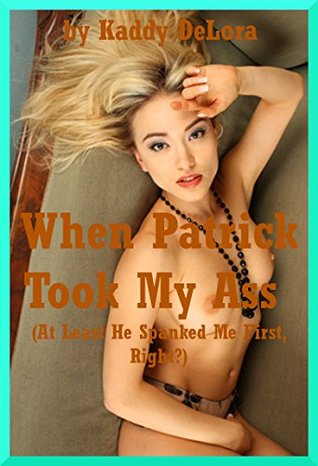 Vision: How Leaders Develop It, Share It, And Sustain It

Witch of the Four Winds / When the Idols Walked (Brak the Barbarian, #2, 4)