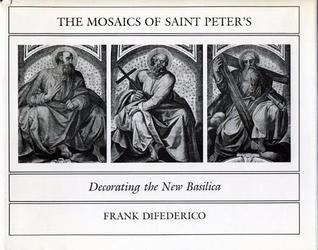 Morning Glories: Recipes for Breakfast, Brunch, and Beyond from an American Country Inn