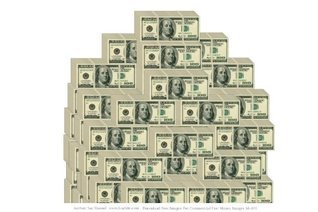 The Land Was Theirs: Jewish Farmers in the Garden State (Judaic Studies Series)